Here we go! The arrival of the first container in Dozlo, near Lomé (Togo), December 18th 2016 marked the beginning and launching of the Eco Velo Project of our new partner, Terre des Jeunes.

In the words of Adjafo Cyriaque President of the organisation: ” The Eco Velo Project is now a reality. An historic and memorable moment. “ 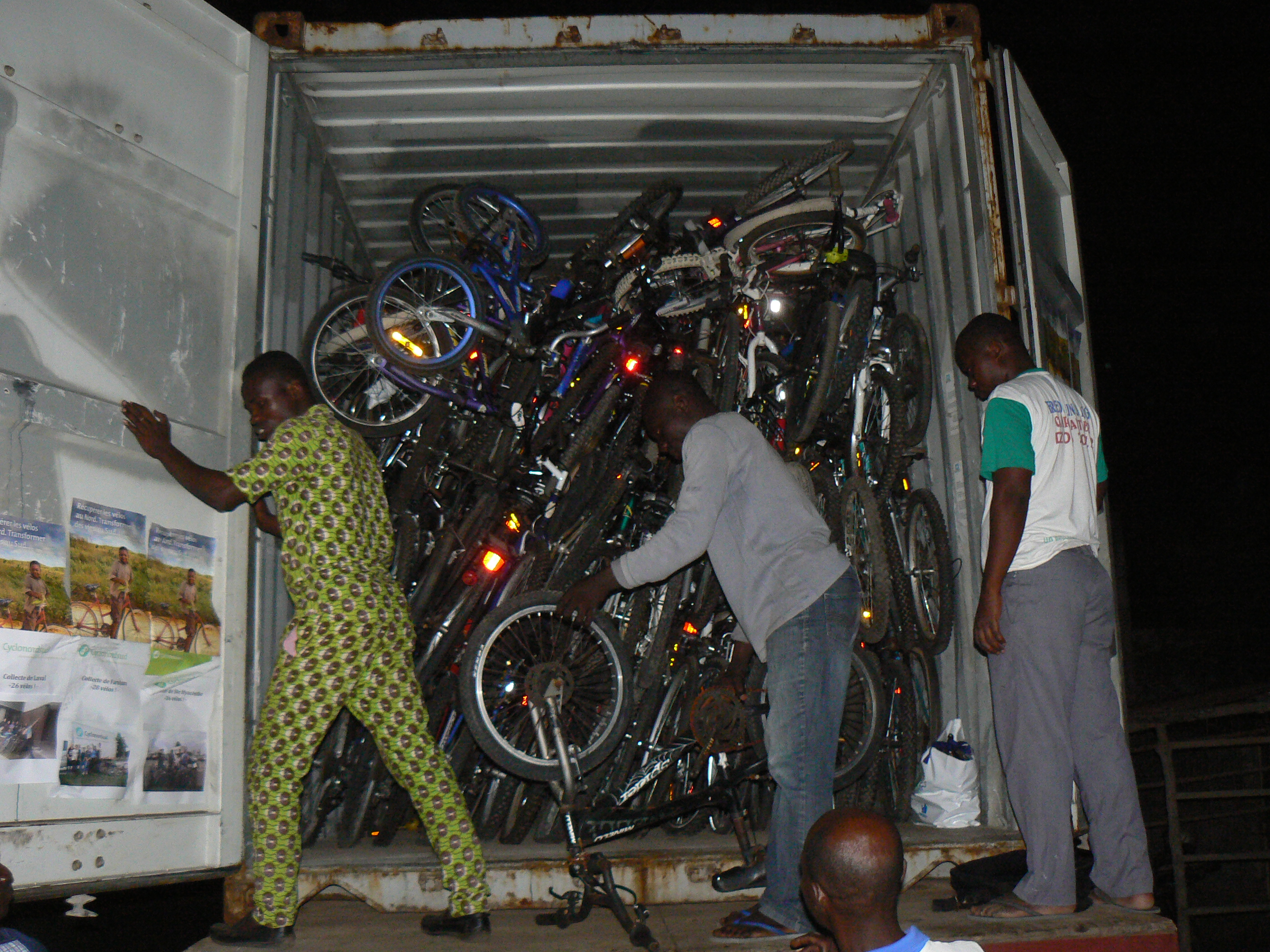 423 bikes and bicycle parts will be redistributed to the local population by our new partner organization in Togo with the objective to promote cycling among youths.

” The village where the project was launched is located 52 km away from Lomé, the capital. This was not a trivial choice since students in rural areas must walk long distances to get to school. The general population and the youth in particular were really excited to hear of the project being developed in their community. On their end, the traditional authorities asked for a timely opening of a selling point in their sector to allow the locals to benefit from this project. Lastly, the members of Terre des Jeunes Togo were relieved to see the project finally start after a long wait and development period. The week following the launch was marked by a massive wave of local public engagement and support. “ 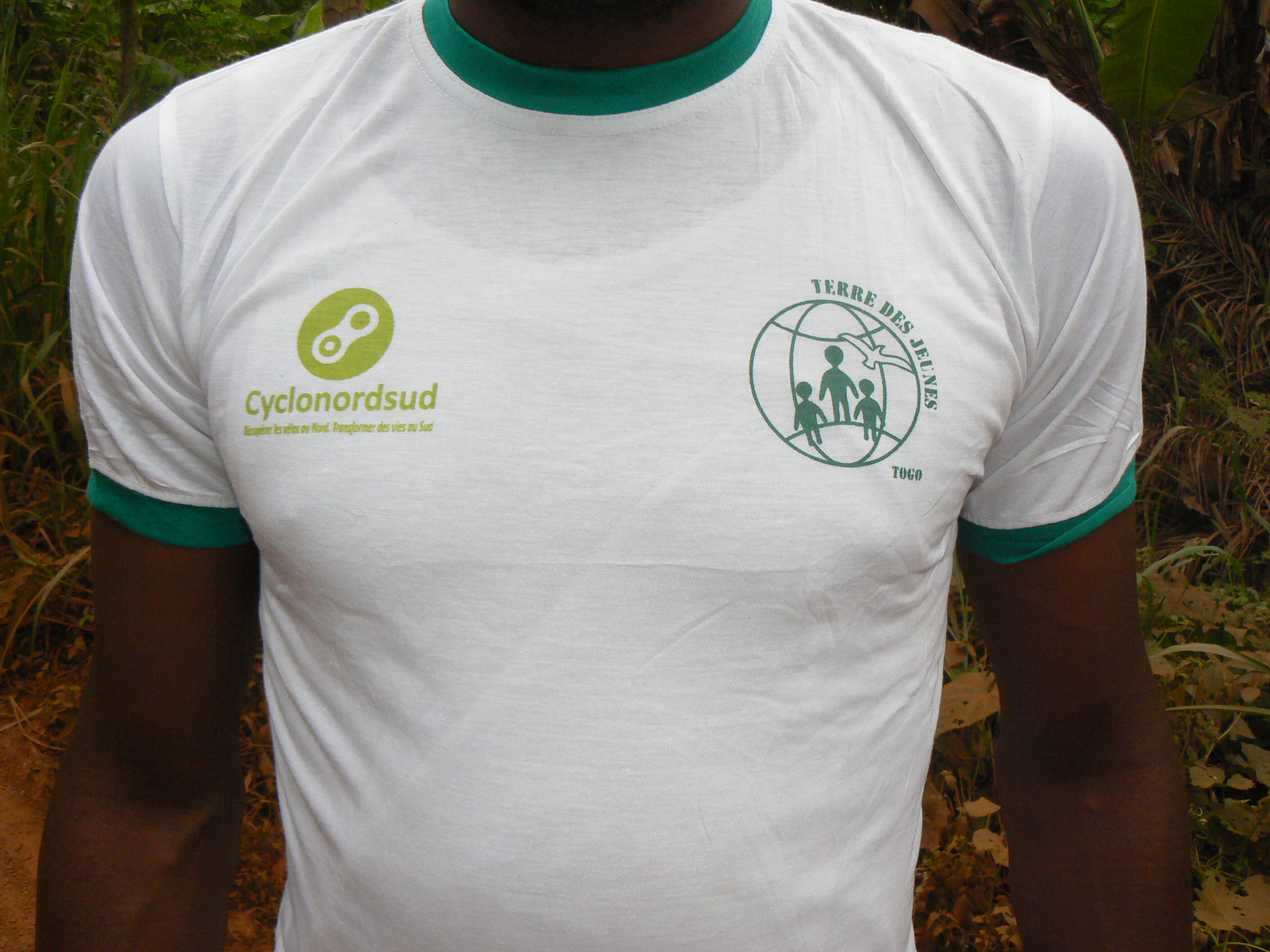 For more information about the Eco Velo project